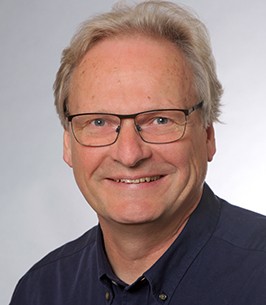 Soil algae (incl. those in mudflats and salt marshes) are phylogenetically diverse, predominantly microscopic free-living, symbiotic organisms capable of oxygenic photosynthesis. As photoautotrophic primary producers, they play an important role in the fixation of CO2 and the production of organic carbon compounds as well as in the release of O2 into the soil. Although phototrophic processes are restricted to the top few millimeters of the soil profile, microbially-assimilated C can move from the soil surface to the subsoil. Facultative heterotrophy is common, i.e., various algal groups and cyanobacteria are known to utilize organic substrates (e.g., glucose, acetate, glycerol) in the dark. Soil algae represent a functionally relevant source of soil carbon for soil invertebrates and phagotrophic protists. Microalgae represent a significant but rarely considered input of carbon into soils, that should be considered when modelling soil nutrient cycling. The contribution of nitrogen-fixing cyanobacteria to the soil nitrogen pool is enormous. They enrich soils with N and organic carbon and can modify a many biochemical and electro-chemical properties of soils, resulting in changes in the availability of micronutrients.

Introduction of affiliation/ Relation to the Marine Global Project